The Hour of Code

Celebrate the Hour of Code

The Hour of Code is a global movement introducing tens of millions of students worldwide to computer science, inspiring kids to learn more, breaking stereotypes, and leaving them feeling empowered.

What is the Hour of Code?

A one-hour introduction to computer science.

The Hour of Code began as a one-hour coding challenge to give students a fun first introduction to computer science and has become a global learning event, celebration, and awareness event. HourOfCode.com offers hundreds of one-hour activities in over 48 languages for kindergarten and up.

Activities require no experience and are can be run on browsers, tablets, smartphones – some don’t require any computer at all. Code.org’s own activities feature Minecraft, Star Wars, Disney’s Frozen, Angry Birds, and Plants vs. Zombies.

The Hour of Code takes place every year during Computer Science Education Week, the first week in December. With a huge groundswell of support and attention, it’s an ideal time for schools and districts to put the spotlight on computer science programs and expand opportunities.

Computer science is changing every industry on the planet. Every 21st-century student should have the opportunity to learn how to create technology. Computer science concepts also help nurture creativity and problem-solving skills to prepare students for any future career.

Economic opportunity for all.

Computing occupations are the fastest-growing, best paying, and now the largest sector of all new wages in the US. Every child deserves the opportunity to succeed.

Recent surveys show that among classes students “like a lot,” computer
science and engineering rank near the top— only performing arts, art, and design are higher.

Beyond the Hour of Code

Don’t stop at an hour.

Add high-quality computer science to your curriculum or enroll in hands-on professional development workshop. Make a lasting change at your school. Learn how at code.org/yourschool.

You may use any device. These can be used in the classroom and at home.

You may use any app installed device to program the robots. Sunny Brae has six of these and are named after famous scientists and engineers. These robots are popularly known in our school as: 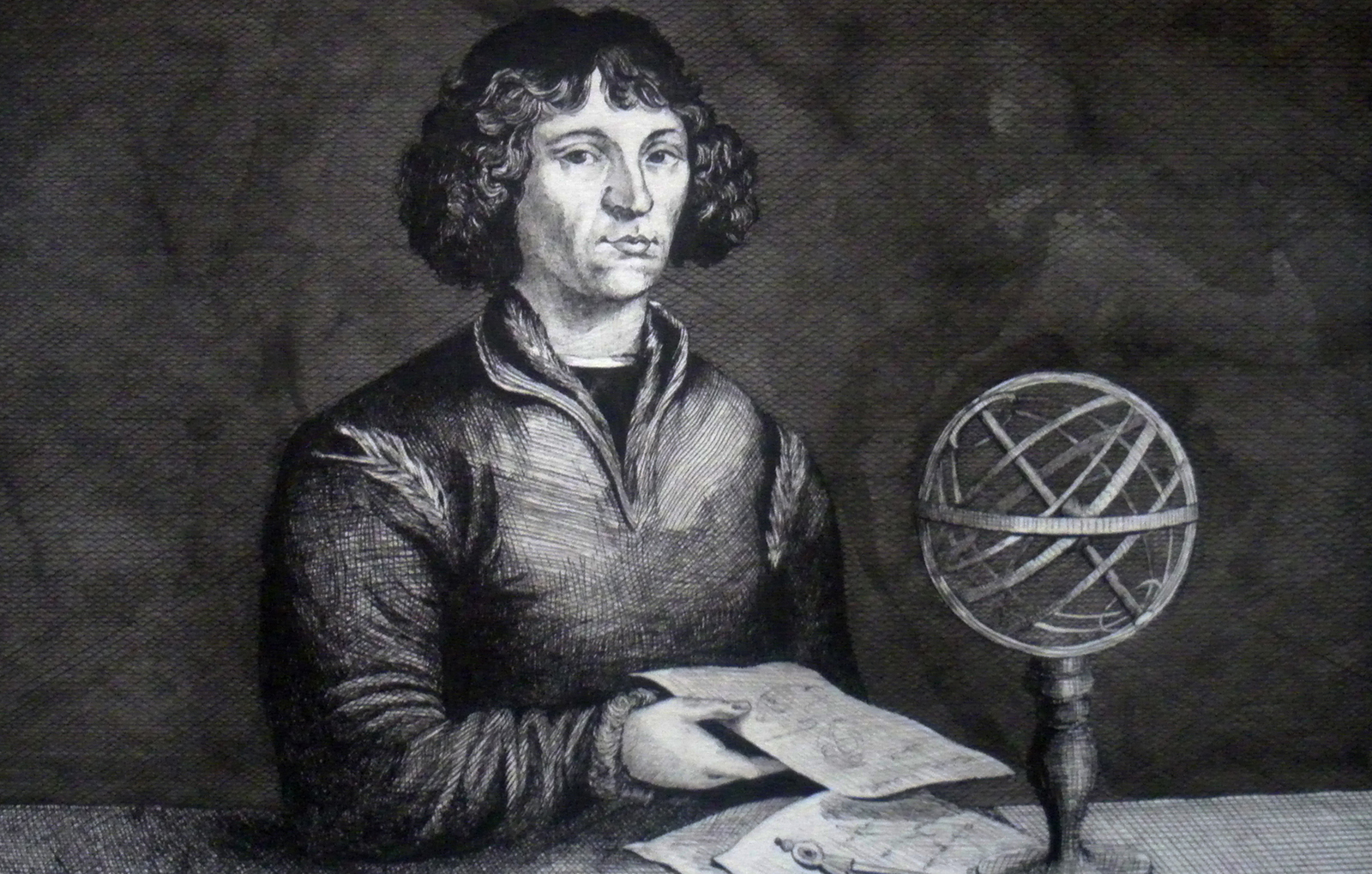